A Chinese envoy on Wednesday asked the United States and NATO to stop adding fuel to fire in the Ukraine conflict. Peace can never be achieved by imposing sanctions and pressure or sending weapons. Peace must be strived for a maintained by all parties working together. No matter how complex the situation is, how serious the differences are, the door to diplomacy and dialogue cannot be closed, Zhang Jun, China permanent representative to the United Nations, told a Security Council meeting on the Ukraine conflict. The positive progress on the grain export agreements demonstrates the potential of diplomacy and the possibility of a political solution. China hopes Russia and Ukraine will continue the dialogue and communication between them so as to return to diplomatic negotiations at an early date, and create the momentum needed for a cease-fire, he said. The United States and NATO should seriously reflect on the role they have been playing, and focus their efforts on what truly is conducive to peace, instead of adding fuel to the fire, he said. There is a need to set up a safety valve for the Ukraine conflict, Zhang said. 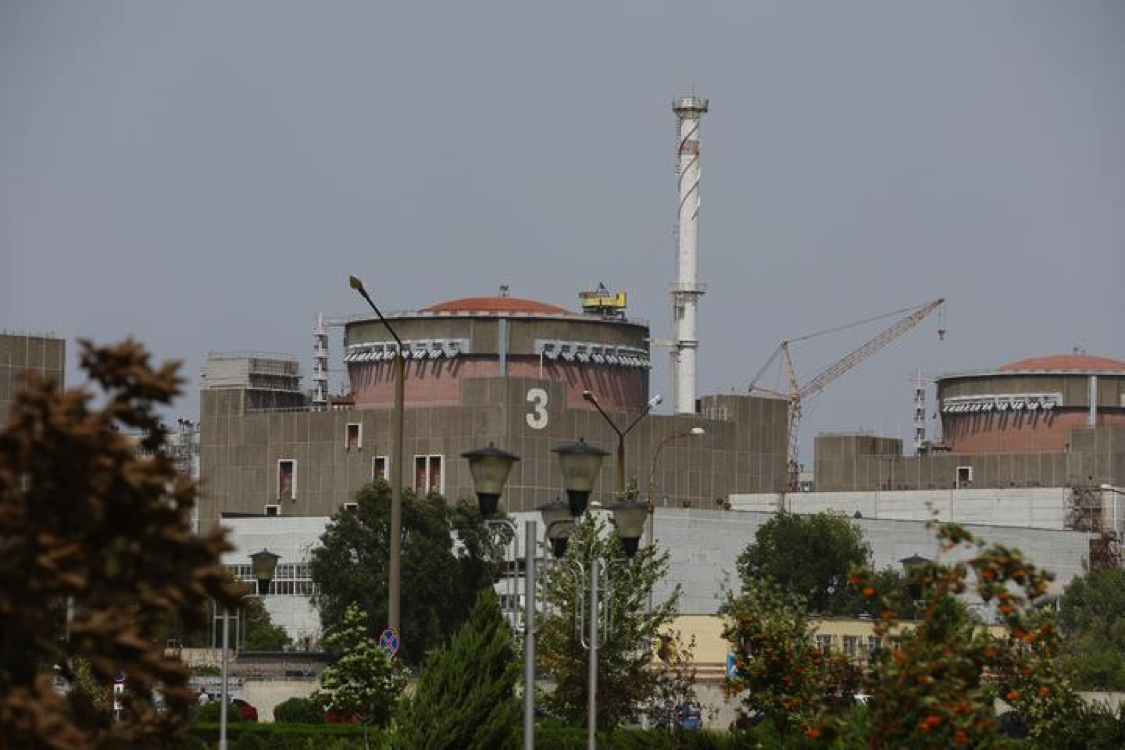 International humanitarian law should guide the conduct of parties to the conflict. Civilians and civilian facilities cannot be the target of military strikes. Recently, frequent attacks on the Zaporizhzhia nuclear power plant have led to widespread attention and concerns, casting a nuclear shadow over the world. China once again calls on all relevant parties to exercise restraint, act with caution, refrain from any action that may compromise the safety and security of the nuclear facility, and avoid crossing the nuclear safety red line, the envoy said. We also expect the International Atomic Energy Agency to conduct a site visit to the Zaporizhzhia nuclear power plant as soon as possible to make a professional and technical assessment of the situation, so as to take follow-up measures to prevent a nuclear disaster, Zhang said. There is also a need to reduce the humanitarian impacts of the Ukraine conflict, he added. The international community should, on the one hand, help Ukrainian refugees and internally displaced persons tide over the difficulties, and on the other hand, reduce the impacts of the conflict on global food, energy and financial stability, he said. 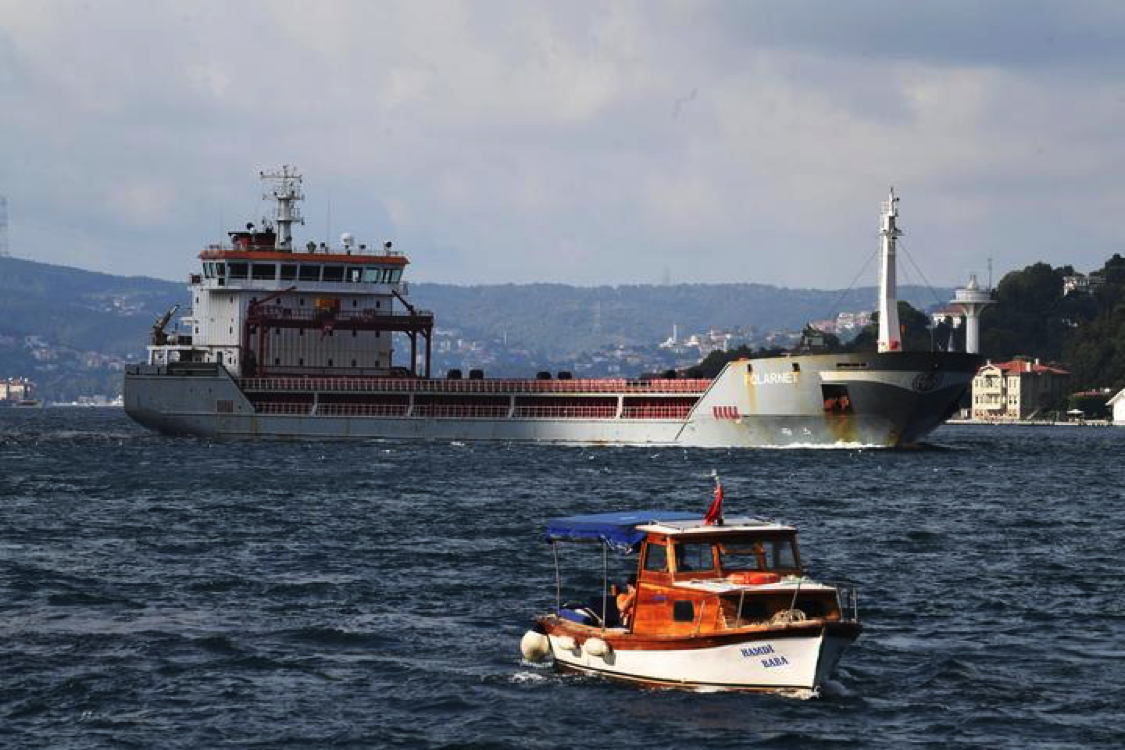 China commends UN Secretary-General Antonio Guterres and relevant parties for their efforts to facilitate the grain export agreements. China is pleased to see that over 20 ships carrying over 700,000 tons of grain have left Ukraine for multiple destinations around the world. This will play an important role in curbing rising food prices, stabilizing the international food market, and easing the food shortages in developing countries, he said. At the same time, removing barriers to the export of food and fertilizers from Russia is also highly important. We hope that the United Nations can, in accordance with its memorandum of understanding with Russia, help address the chilling effect caused by relevant countries abuse of sanctions, and ensure the stable and smooth running of the global industrial chains and supply chains said Zhang. China position on the Ukraine issue is consistent and clear. China always maintains that the sovereignty and
territorial integrity of all countries should be respected, the purposes and principles of the UN Charter upheld, the legitimate security concerns of all countries taken seriously, and all efforts conducive to the peaceful settlement of the crisis supported. China is ready to work with all peace-loving countries to promote peace and dialogue and facilitate the easing of the situation, he said.