US assistance to help Pakistan in combating food insecurity

The funds pledged by the United States would help Pakistan to combat food insecurity and shortage of fertiliser, WealthPK reports. Most developing countries in the world face food insecurity due to climate change and the ongoing conflict between Russia and Ukraine. The agriculture sector of those countries cannot meet their needs. Pakistan is a less developed country and the US has planned to provide $135 million to it to solve its food security problems. 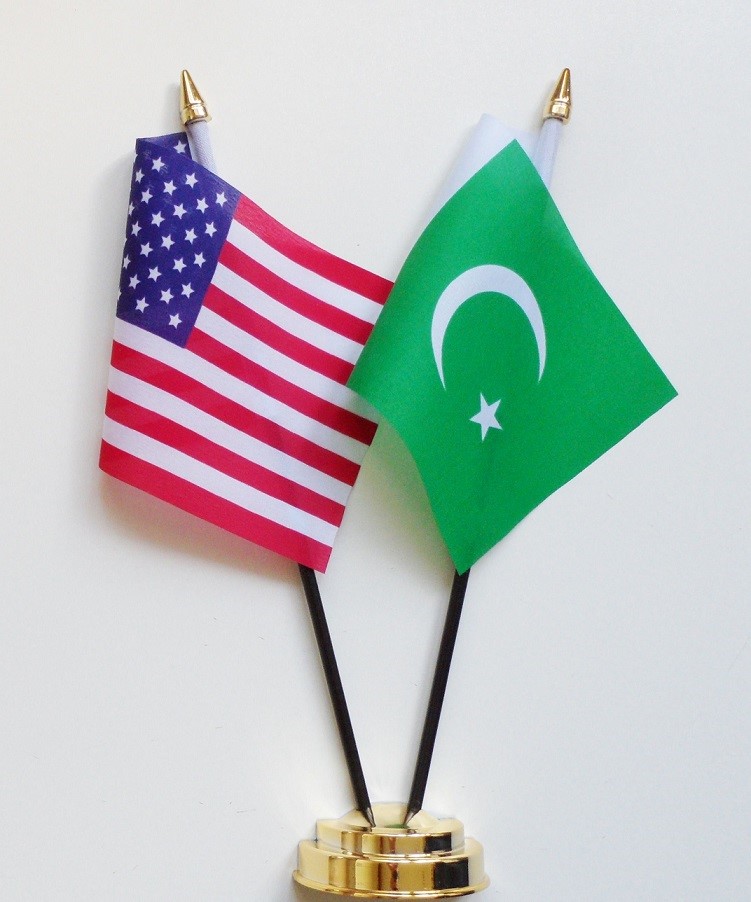 A representative of the National Food Security and Research told WealthPK that the a $135 million fund pledged by the US could be extremely helpful for Pakistan in combating global fertiliser shortage and food insecurity. The agriculture sector contributes 24% to the GDP of Pakistan.

“These funds would be allocated for fertiliser efficiency and soil health programme to maximise food production and reduce the impacts of climate change. Pakistan’s agriculture has been badly affected by the recent floods. This US fund will be distributed mostly among the flood-hit farmers. Farmers’ main source of income is agriculture, which has been damaged by floods,” he said.

The representative of the National Food Security and Research said that the recent torrential rains and floods have created havoc across the country, causing damage of Rs320.824 billion to the agriculture and livestock sectors. The floods damaged the crops of cotton, sugarcane, maize, oil seeds, seasonal pulses and rice etc. 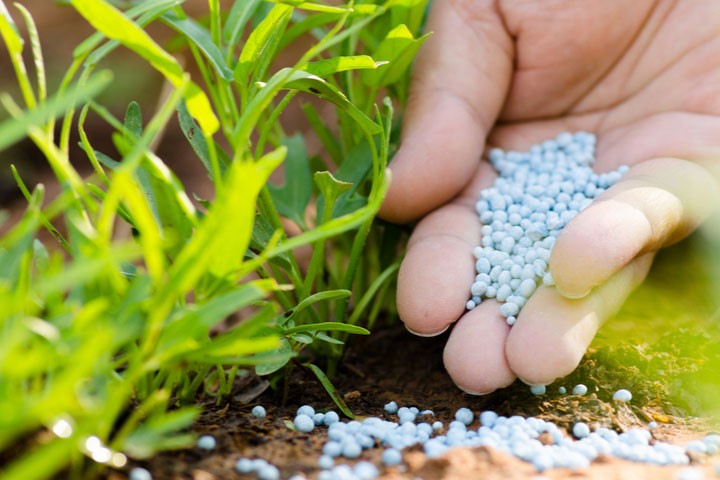 “The government has decided to give a subsidy on seeds and fertilisers to farmers in the flood-affected areas for the upcoming Rabi season on a cost-sharing basis with the provinces. The government also plans to give a subsidy to farmers on wheat and edible oil seeds and a bag of fertiliser per acre. It will help farmers in the flood-affected areas in the country,” he said. He said that the agriculture sector is a vital component of Pakistan’s economy as it provides raw materials to other industries and helped in poverty alleviation. Growth in the agriculture sector is heavily dependent on favourable weather conditions.

In addition, the majority of the country’s population is directly or indirectly dependent on this sector. It has provided jobs to millions of workers and is the most effective way of foreign exchange earningsHe said that the floods destroyed ready-to-reap crops across the country, causing a shortage of staples, vegetables and fruits in the market. It resulted in an unprecedented increase in the prices of essential commodities and food items.

“The United States is Pakistan’s largest single-country export market and one of the largest sources of foreign investment, with US direct investment growing by 50% in the previous year. The US-Pakistan bilateral trade reached nearly $9 billion in 2021,” he said. He said that the federal government, provincial governments, developed countries and other stakeholders must work together urgently to provide relief to the affected people. “The assistance will enable them to revive agriculture in flood-hit areas of the country,” he told WealthPK.