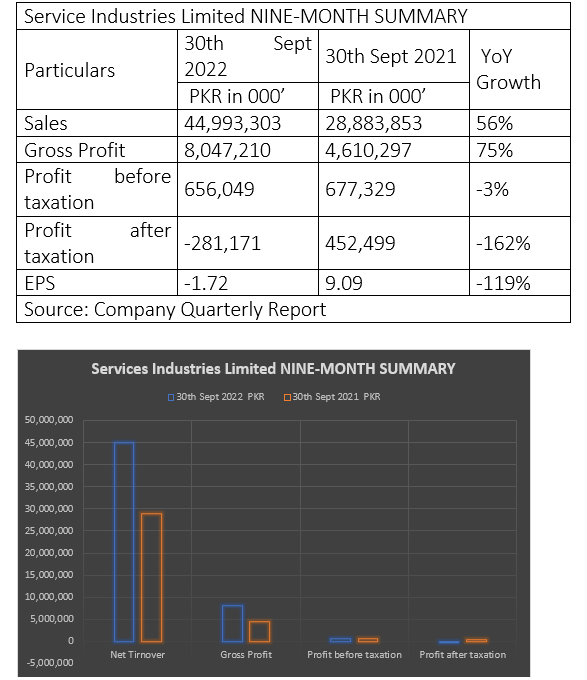 The company’s earnings growth kept declining from 2018 to 2021. Recently, Service Industries Ltd (Rs12.84) had the largest drop in its share prices in absolute terms along with Al-Abbas Sugar Mills Ltd (Rs11.91) and Abbott Laboratories Ltd (Rs11.74). 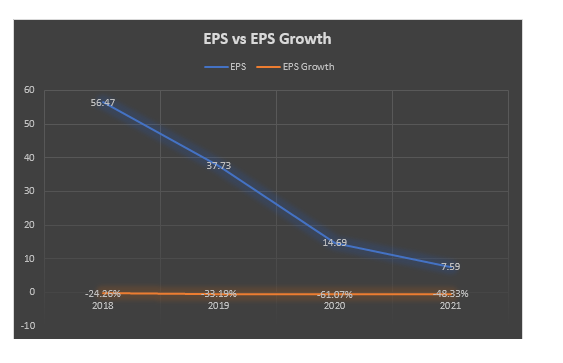 The companies that have been considered the competitors of Services Industries Limited are Gul Ahmed Textile, Kohinoor Textile Mills, Service Global Footwear, and Bata Pakistan. Services Industries Limited’s price/earnings (PE) ratio stood at 483.12, which was the highest in the industry. The firm had the second-largest market capitalisation in the industry at around Rs12.9 billion.

In comparison to its rivals, Service Industries Limited appears to be overvalued, which is not good news for investors. Investors are drawn to companies with low PE ratios. 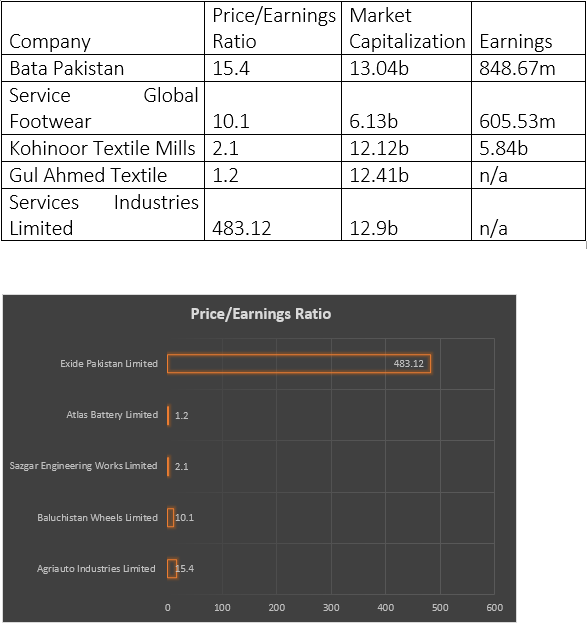 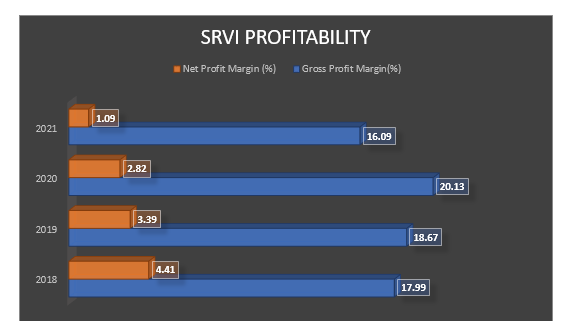