International Steels net profit down by 41% in 1QFY23

International Steels Limited’s revenue from sales decreased by 29% and stood at Rs 6.3 billion in the first quarter of the ongoing Financial Year 2022-23 (1QFY23) compared to Rs8.9 billion in the corresponding period of the previous fiscal. Domestic sales volume shrunk as the economy remained subdued as a consequence of stringent fiscal measures adopted by the higher authorities and further exacerbated by challenges posed by the aftermath of catastrophic floods as well as political instability. 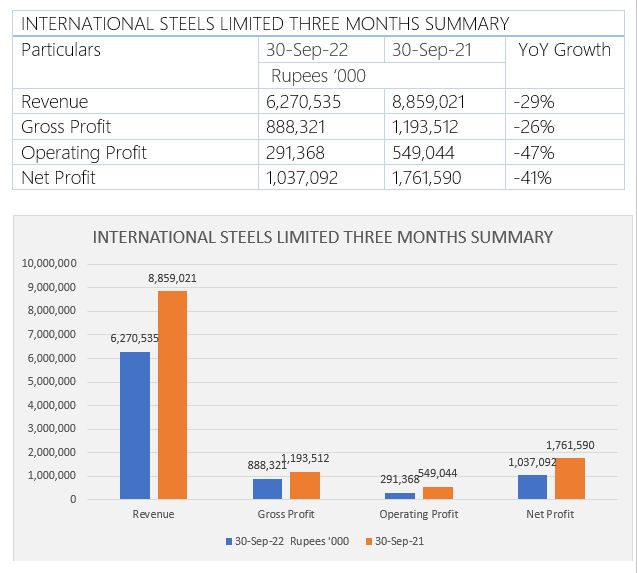 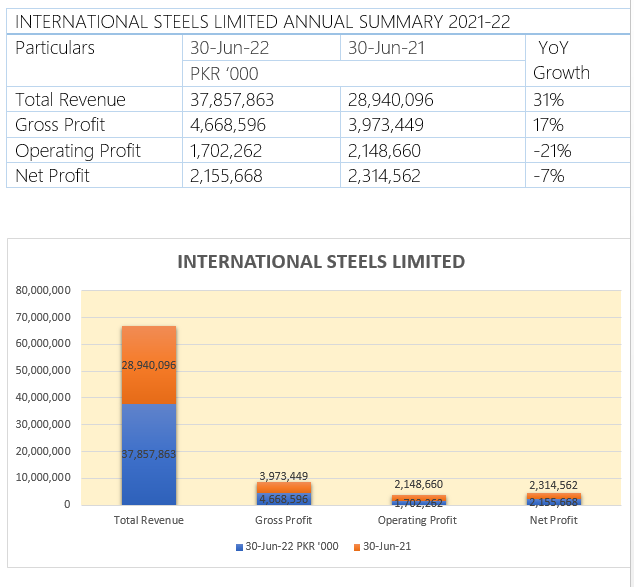 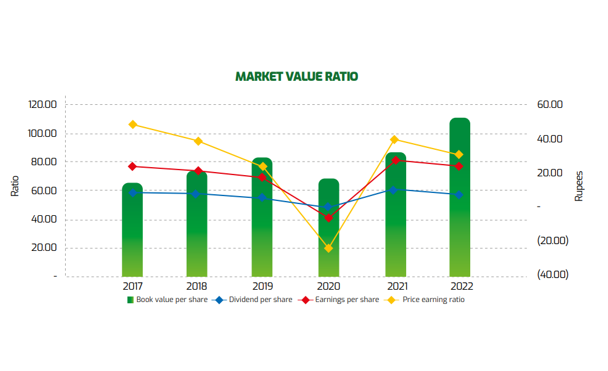 International Industries Limited was incorporated in Pakistan in 1948. The company is engaged in the manufacturing and marketing of galvanized steel pipes, precision steel tubes, API line pipes, and polymer pipes & fittings.