Increase in exports can help rid Pakistan of foreign loans

The government of Pakistan needs to focus on enhancing exports from the country to increase its foreign exchange reserves and improve the balance of payment, WealthPK reports. Pakistan has a revenue collection agreement with the International Monetary Fund (IMF) every time it applies for a loan. However, the government usually does not adhere to the conditions agreed upon when obtaining a loan, which is continuously keeping the country engaged with the IMF programmes. 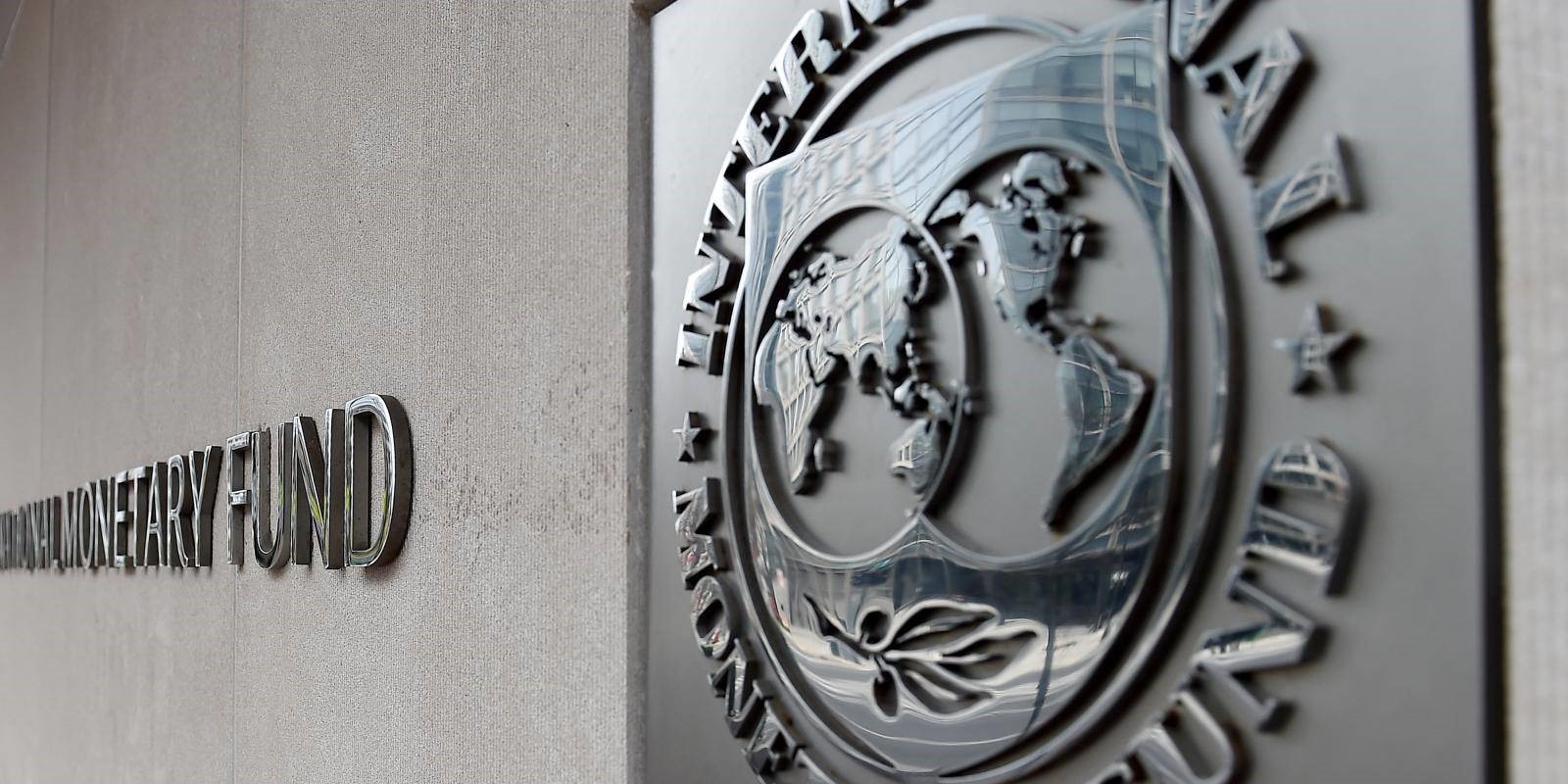 Dr Malik Saqib Ali, the head of the economics department at the National University of Modern Languages, told WealthPK that Pakistan borrowed for the sake of borrowing. “Sometimes borrowing is necessary, and it does not matter to accept help from friendly countries, but the thing that matters is how you use the money. The country will remain engaged with the IMF if we do not utilise the borrowed resources for fruitful purposes,” he said.

Dr Saqib said that the basic purpose of taking loans from the IMF was that the government wanted to stabilise the shivering economy of the country and improve the balance of payment. “However, this relief is just for the short term and results in a new crisis in the long term,” he added.

Once the debt matures, the government  gets into a monetary crisis again because there are not enough dollars in reserves for repayment. As a result, the government goes to borrow more to repay the mature debt.

The government needs to focus on long term and sustainable policies instead of getting rid of problems by applying short term strategies, which lead the economy toward an even bigger mess. The government should focus on the country’s production to enhance its exports, which will ultimately result in an increase in the foreign exchange reserves and help in the balance of payment.

“The country went to IMF 23 times and we are again looking to it to bail us out of the foreign exchange crisis. Every time we went to IMF, we faced worse conditions. This failure cannot entirely be blamed on the IMF,” said Dr Saqib.

He said that the government’s economic model was the primary reason that the country had to seek bailouts from the IMF after every three to five years. Every government borrows first and then shows development, which harms the country in the long run and makes it more dependent on foreign aid. “There is a need to enable local firms to manufacture such products that can compete globally and easily be accepted in the export market. The right setup environment is required so that domestic productivity growth can be increased,” he said.

Dr Saqib said that the country's human resource was its most valuable asset that must be used to sustain its economy. “The government needs to improve the taxation system. It has many flaws and is contributing to the financial crisis and another unwanted IMF programme,” he told WealthPK.