Dewan Farooque Spinning Mills Limited’s (DFSM) sales climbed 12% to Rs504 million in the first nine months of the fiscal year 2021-22 (9MFY22) from Rs450 million over the corresponding period of FY21, but the company suffered losses in profitability. The company’s gross loss jumped 347% to Rs86 million in 9MFY22 from Rs19 million over the same period in FY21. 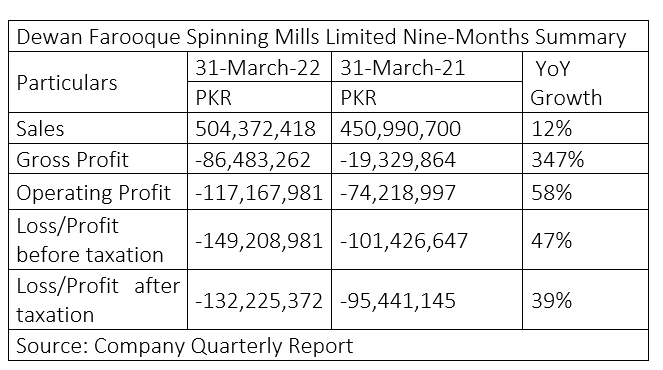 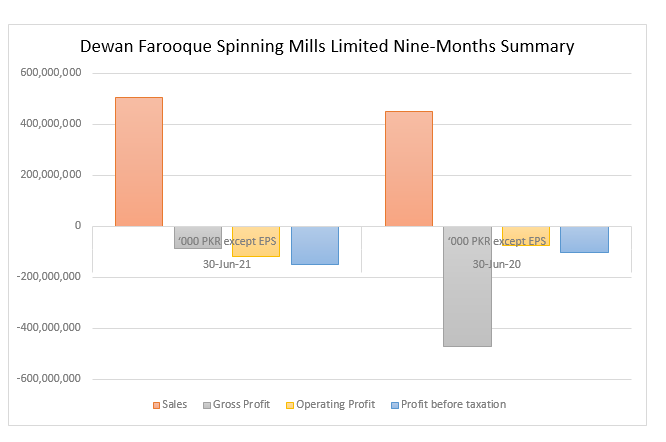 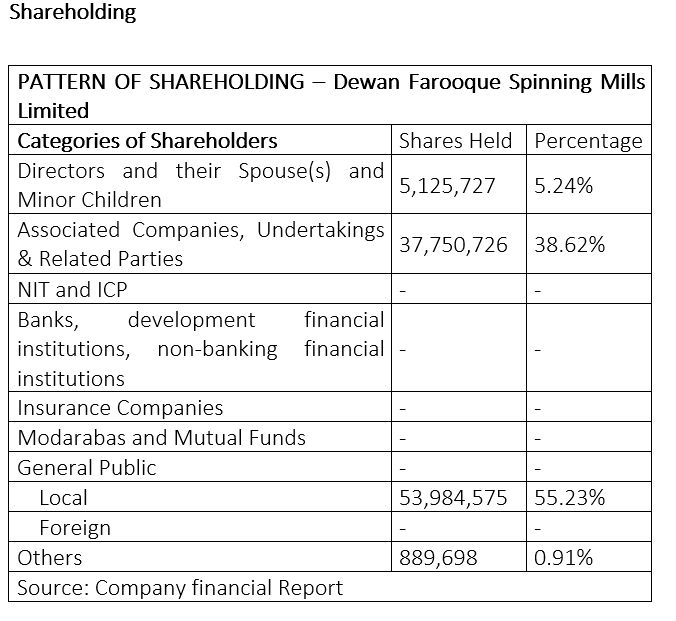 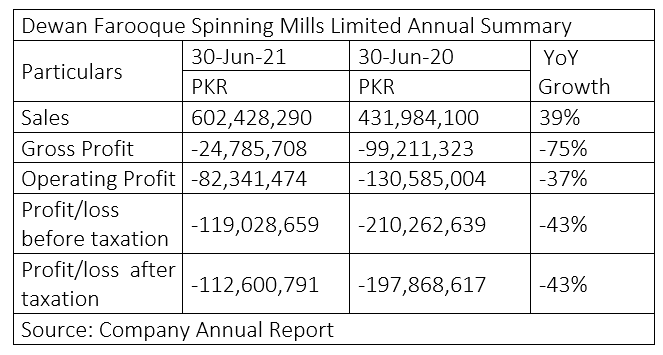 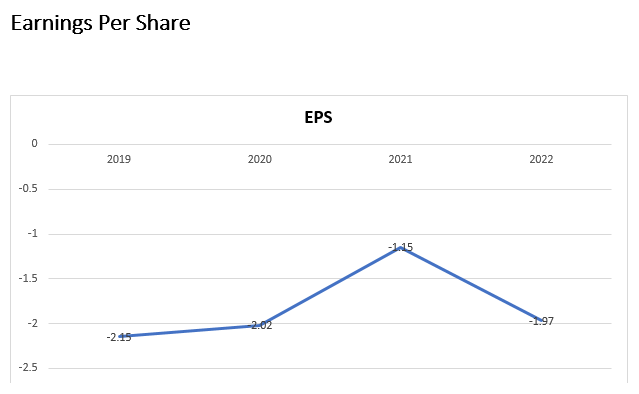 The earnings per share of the company have remained in the negative territory since 2019, reflecting its dwindling profitability. 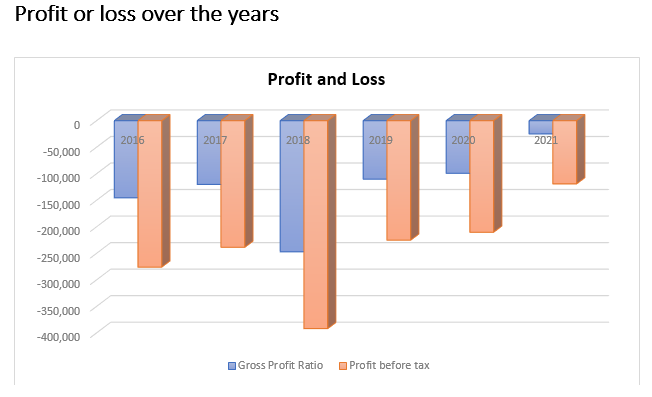 The company’s profitability – gross profit ratio and profit before tax – remained low over the last six years, which means the company is overall in loss. Dewan Farooque Spinning Mills was incorporated in Pakistan on December 22, 2003 as a public limited company under the now repealed Companies Ordinance, 1984. The principal activity of the company is the manufacturing and sale of fine-quality yarn.