Agriauto Industries Limited’s gross revenue climbed 32% to Rs6.74 billion in the first nine months of the fiscal year 2021-22 (9MFY22) from Rs5.10 billion over the corresponding period of FY21. 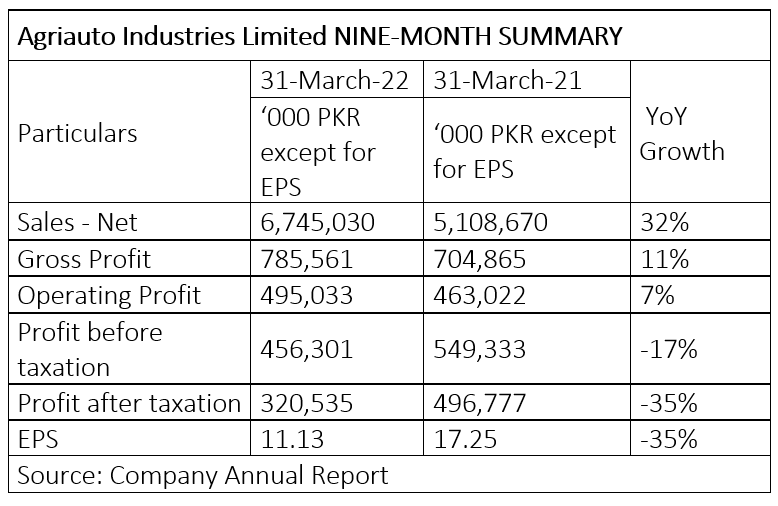 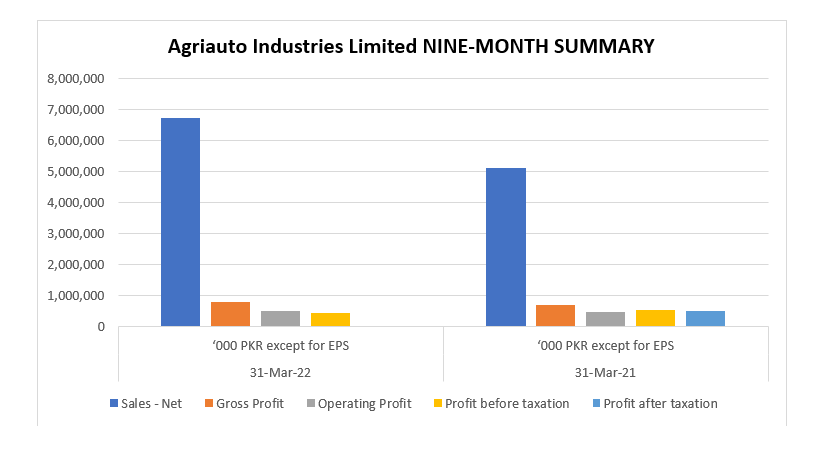 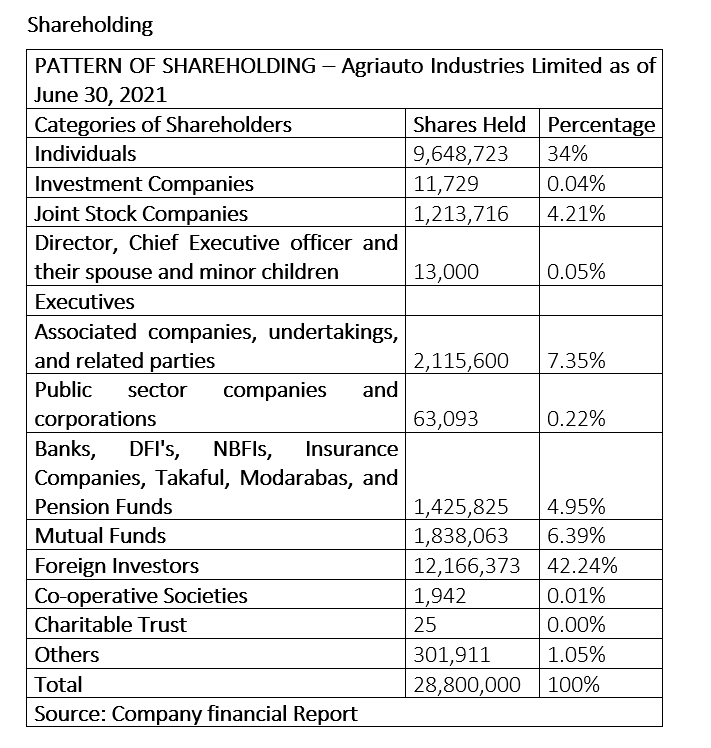 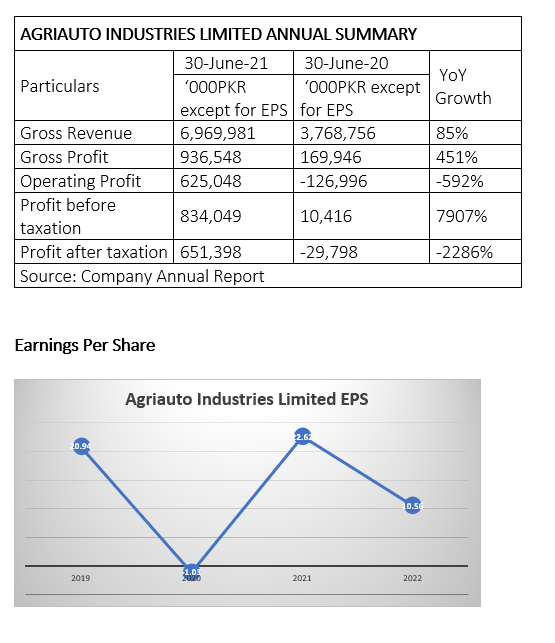 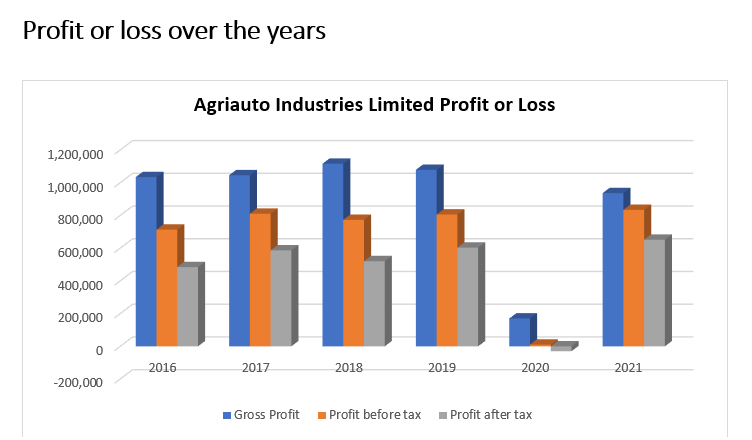 The profitability – gross profit, and profit before and after tax – remained high in 2019, but plunged steeply in the following year. The company saw a rebound in the triple profits in 2021.

The firm was incorporated in Pakistan on June 25, 1981 as a public-limited company, which is engaged in manufacture and sale of components for automotive vehicles, motorcycles and agricultural tractors.