200,000 flood-hit households in Sindh to get subsidised solar panels

The recent devastating floods have left tens of thousands of people without basic necessities of life, and power energy is one of them. To ensure uninterrupted power supply to the affected households, the Sindh government with the support of the World Bank is going to launch a subsidised solar power project in the flood-hit areas. 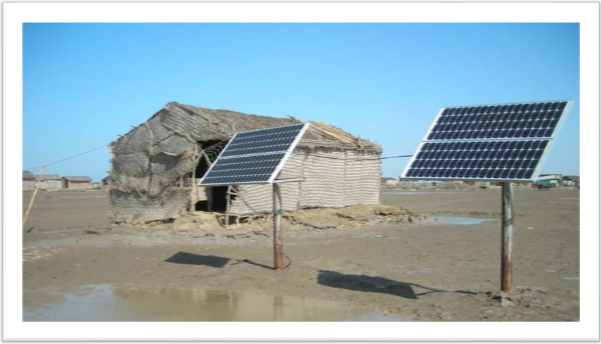 Mehfooz Ahmed Qazi, project director, Sindh’s energy department, told WealthPK that 200,000 households in the flood-hit areas would be provided solar panels and the related equipment for installation. He said 90% cost of the household solar system in rural areas and 50% in urban areas would be borne by the government and the World Bank. He added that the project would provide substantial relief to the flood-affected people.

The Sindh energy department official said the provincial government with the help of the World Bank also planned to launch a 400MW solar project in Karachi. He said 1,462 acres of land have been allocated by the government for the purpose.

The Sindh government and the WB have also reached an agreement on establishing Sindh Energy Efficiency and Conservation Authority and the Sindh Electric Power Regulatory Authority. 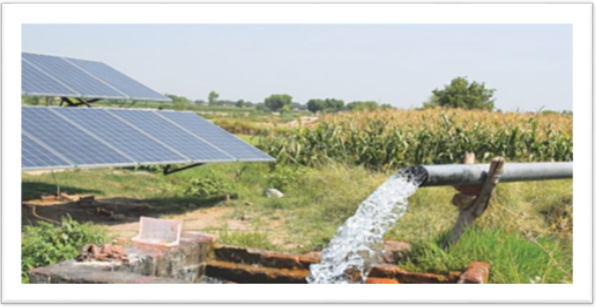 China has also given solar panels for flood-hit people of Sindh.  China’s solar energy conglomerate Zonergy has donated 330 units of 10 watts and 200 units of 60 watts portable solar devices for flood-affected families in Sindh. The solar devices have been delivered via Provincial Disaster Management Authority.

Bondh-i-Shams, an Islamabad-based non-profit organisation, has prepared devices called solar water boxes and delivered them to flood-hit areas in in southern Sindh, southern Punjab and Khyber Pakhtunkhwa for filtering floodwater into drinkable water.