The World Bank has announced $1.3 billion of financial support for Pakistan, as phase-2 of rehabilitation work has begun in the flood-hit areas. According to the bank assessment, Pakistan suffered Rs30 billion loss from the unprecedented floods. 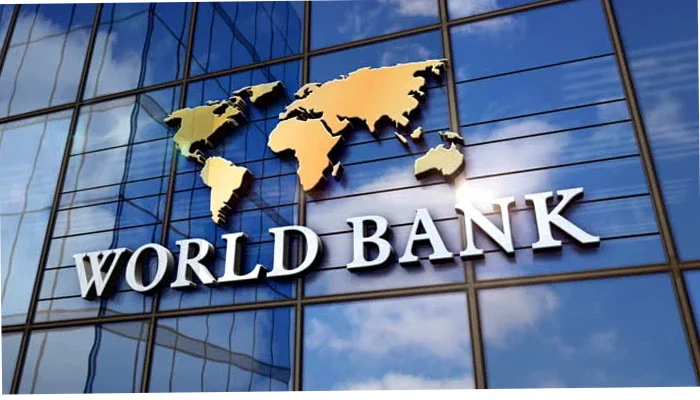 Talking to WealthPK, an official of the Ministry of National Food Security and Research said the flood-hit farmers will be provided with subsidized urea under the WB assistance. This financial support, he said, will help alleviate the problems being faced by the affected farmers.

The official said the World Bank and the Ministry of National Food Security and Research discussed the rehabilitation of flood-affected areas and their primary focus was on the farmer community and food security. 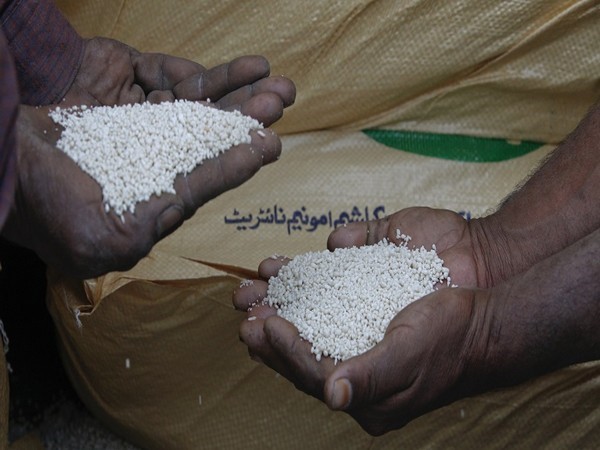 He said the floods wreaked havoc countrywide destroying billions of rupees worth of standing crops and hitting the agriculture sector hard. With the World Bank’s collaboration, the Government of Pakistan is now going to facilitate the farmers to get back on their feet, he added.

He said the bank will provide the much-needed assistance in December for emergency situations and housing. Millions of people are homeless, without food and exposed to the elements.

“The monsoon floods have dealt heavy losses to almost every sector and caused casualties, and it will take a long time to rebuild and to rehabilitate,” he added.

The official further said torrential rains and floods have inflicted an unprecedented havoc on the country causing a loss of Rs320.824 billion to the agriculture and livestock. The crops that have been damaged by floods are cotton, sugar cane, maize, oil seeds, and seasonal pulses, rice etc.

“According to the World Bank assessment, the floods will have a profound impact on the lives and livelihoods. The World Bank has indicated that the national poverty rate could further increase in the range of 4.5% to 7%, which will envelop another 9.9 million and 15.4 million people,” he added.

‘’The living conditions are most severe in the most affected and backward regions of Balochistan, Sindh and Southern Punjab. They lack food, shelter, clothes, and even clean drinking water. Loose mud resulting from accumulation of rainwater in the affected areas has exposed the affected people to another ordeal,” he said.

The official said enhanced coordination among the federal government, provincial governments, the World Bank and other stakeholders will enable the affected people to revive agriculture.

“Natural disasters cannot be prevented, but their impact can be reduced. Emphasis has been shifted from disaster response to risk management. This includes improvement in flood forecasting and warning systems with the addition of health protection during the response and recovery phase,” he added.